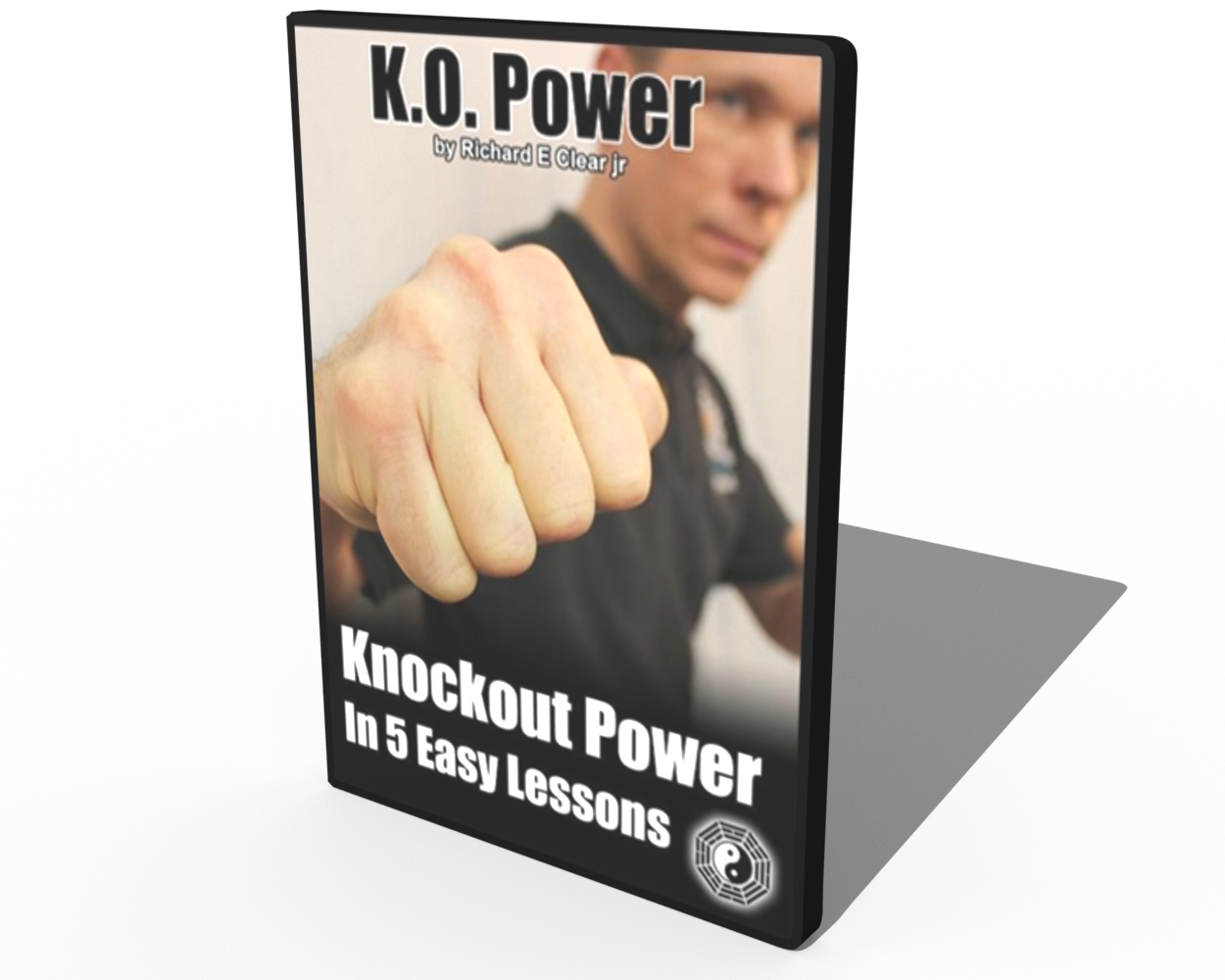 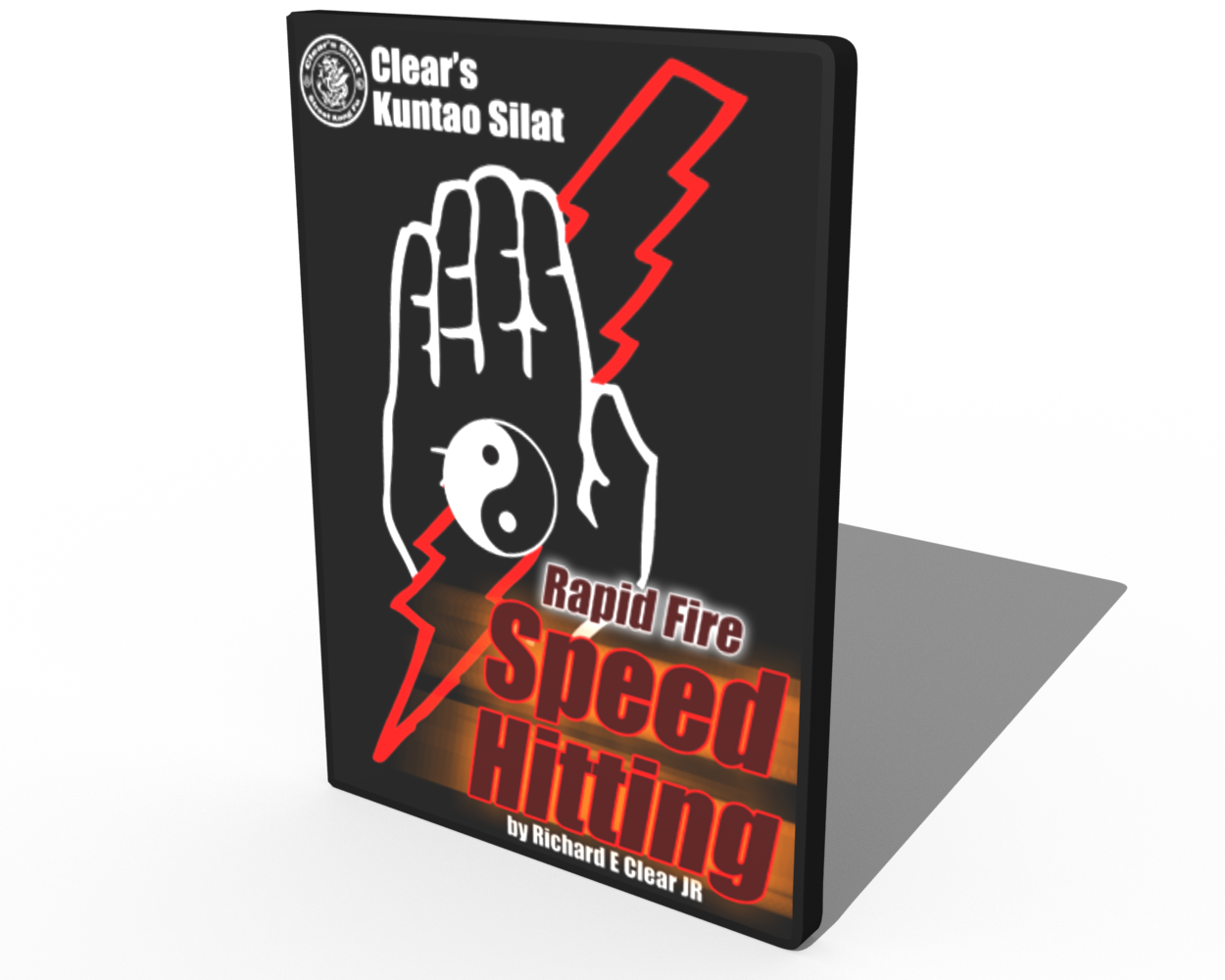 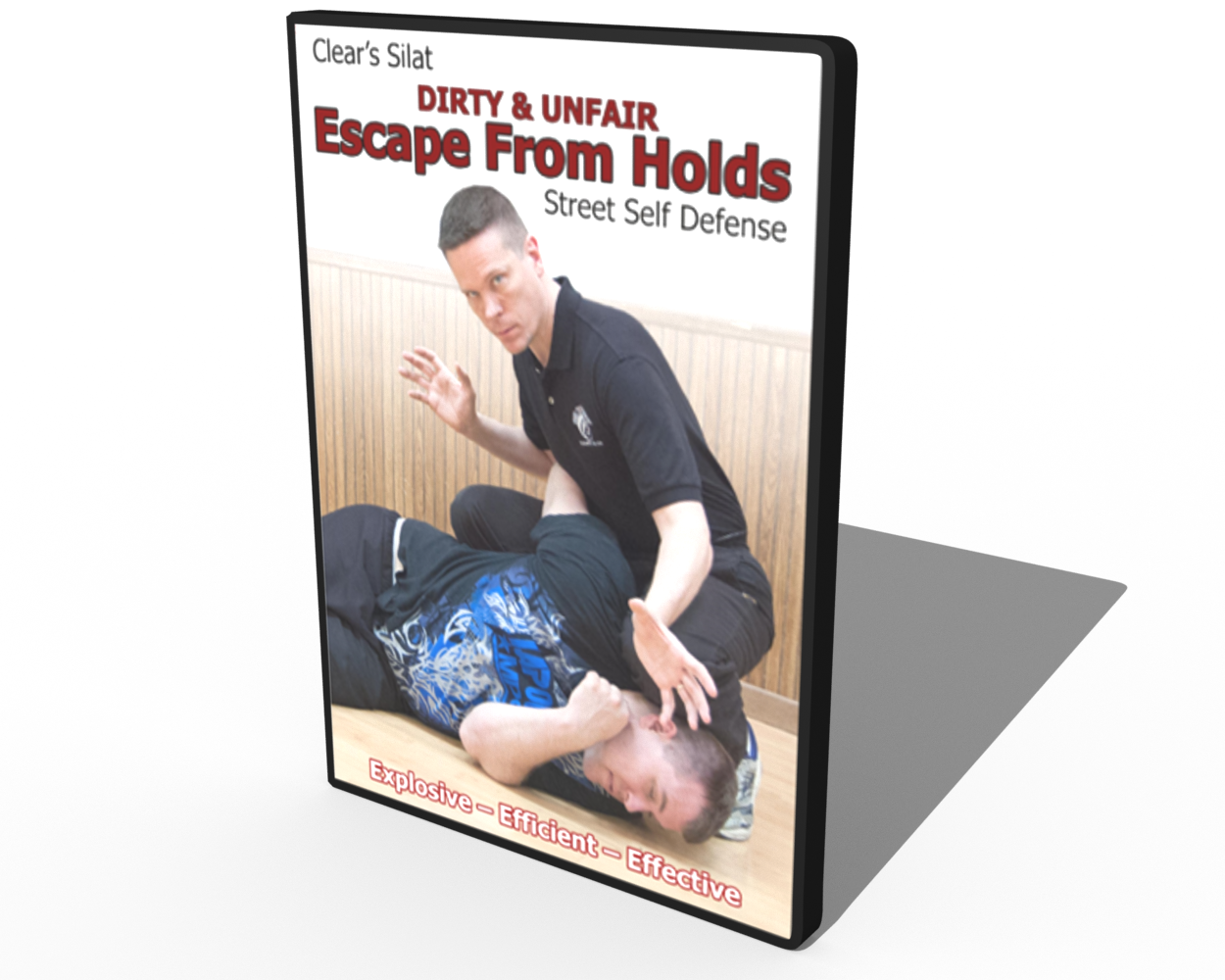 Add Knockout Power in Every Strike

In this video, we teach you how to quickly develop knockout striking power in a variety of hits and positions.

When you find yourself in a bad situation, you don’t want to fumble around while your attacker threatens your life.

You need to do something quickly.

These 5 easy lessons are designed to give you the knowledge you need to end a fight on first contact.

If you want to be able to defend yourself, your hits need Knockout Power.
Back to Top

Strike so fast they can’t react

There’s an old self defense adage that “action beats reaction.”

Striking first is usually what wins a fight, even if the first strike isn’t the blow that ended it.

But that isn’t the whole story-

You also have to strike FASTER than your opponent. And if the first strike fails, you need to follow it up with more before they can do something back to you.

Rapid Fire Speed Hitting is all about putting your attacker where they never wanted to be- on the defensive side.

In these lessons, we show you how to generate full body power with 3-5 hits per second to overwhelm and rout your opponent.

and how to land a fight ending blow, even when the opponent isn’t open.

Grappling in street attacks is a great way to get yourself stabbed.

You don’t have time to mess around-

You need to escape quickly, and cause as much damage as possible to keep them from chasing you.

Don’t allow yourself to get captured, kidnapped, or robbed.

These lessons will teach you the dirty & unfair tricks needed to escape from your attackers, and live to see another day.

They didn’t play by the rules, and you can’t either. 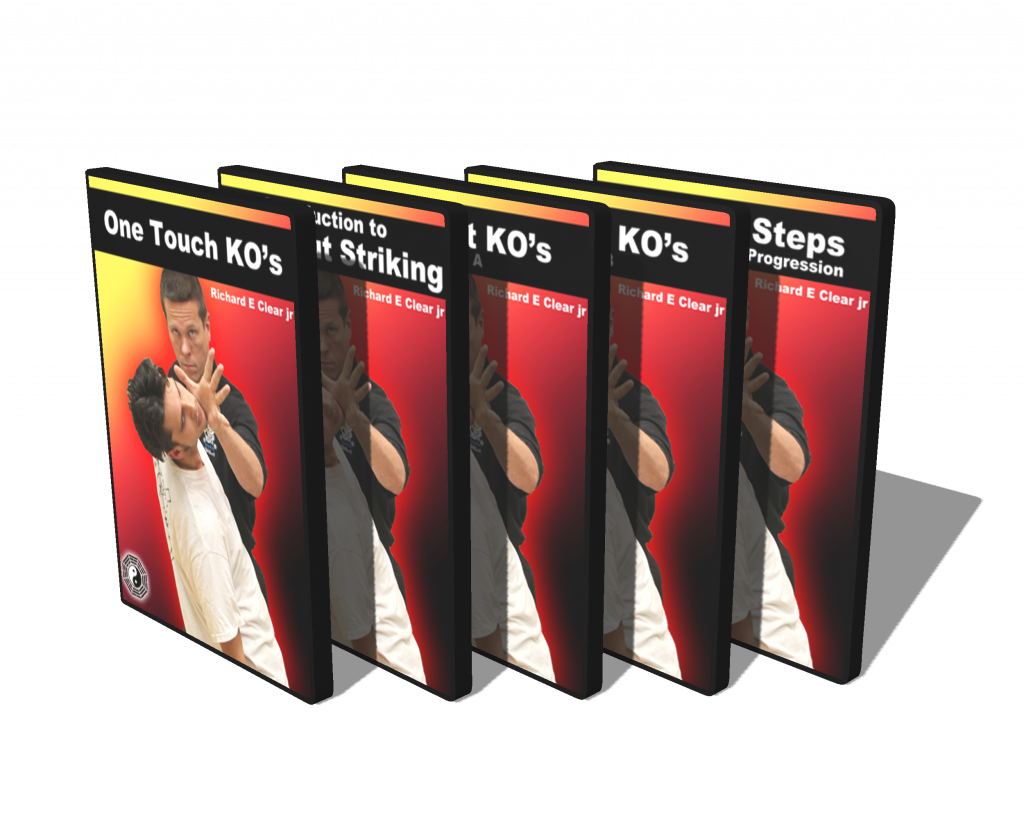 Learn to strike with effortless power and how to make your strikes penetrate deep into the opponents internal organs.